A new survey has put bats at the risk of extinction due to deforestation, especially in the Western Ghats of India but there is a glimmer of hope for the species in the upcoming coffee plantation.

Besides deforestation, rampant consumption of natural resources too has pushed many species into extinction and tigers, some rare species of birds are the biggest example of this. A team of British and Indian researchers, associated with University of Leeds, National Centre for Biological Sciences, Bangalore and Nature Conservation Foundation, Mysore, conducted the survey on the bats dwelling in the southern Western Ghats of India and discovered that deforestation is pushing bats into extinction.

The goal of the research team was obtaining a first-ever comprehensive report of the effect of rainforest and plantations destruction on bats. They utilized “geographic information system (GIS)” computer modeling to evaluate the connection between the existence of 10 variant bat species and the habitat traits they were dwelling in.

Stretching over a span of three years, the researchers utilized information from a combination of capture and recording of “echolocation calls” to prepare “habitat suitability models” and envisage which habitats would be ideal for the bats to dwell in the entire studied region.

However, the team also found a glimmer of hope in the coffee plantations present in the Western Ghats, emphasizing that these could help to preserve the bat species.

Claire Wordley, who is the lead researcher of the study from Leeds explained that arabica coffee, which is cultivated beneath a shade of native tree species served to be the best shelter for the bat species.

She added that the “coffee bushes grow really big” and are very “important stronghold” for the species of bat, albeit not close to the forest patches, “but much better than the tea”.

Professor Altringham, who is also associated with Leeds said that Western Ghats, which is the 8th most bio-diverse place in the world is left with only 6 percent of the natural habitat due to rampant land utilization change and development.

He added that the study of bats that are “excellent bio-indicators” not only helped to know what these alterations meant to these species, “but also for wildlife in general”.

He cautioned that anymore deforestation in the future would pose a severe threat to the bat species, though for the moment they are thriving in “small forest patches, riverine habitats and in coffee plantations”.

Providing a way to help preserve bat species, Altringham said that in order for bats and other wildlife to dwell in the Western Ghats, “a careful balance of land use is necessary”.

The study has been published in the journal “Biological Conservation”.

According to Livegreen Magazine, deforestation directly affects small animals depleting their sources of food for survival as most of them thrive on the trees for food, prompting them to die of malnourishment. It also contributes to greenhouse gases, which are these days elevating the temperatures of the earth. Moreover, the encounter between man and animal is leading to extinction of these animals. 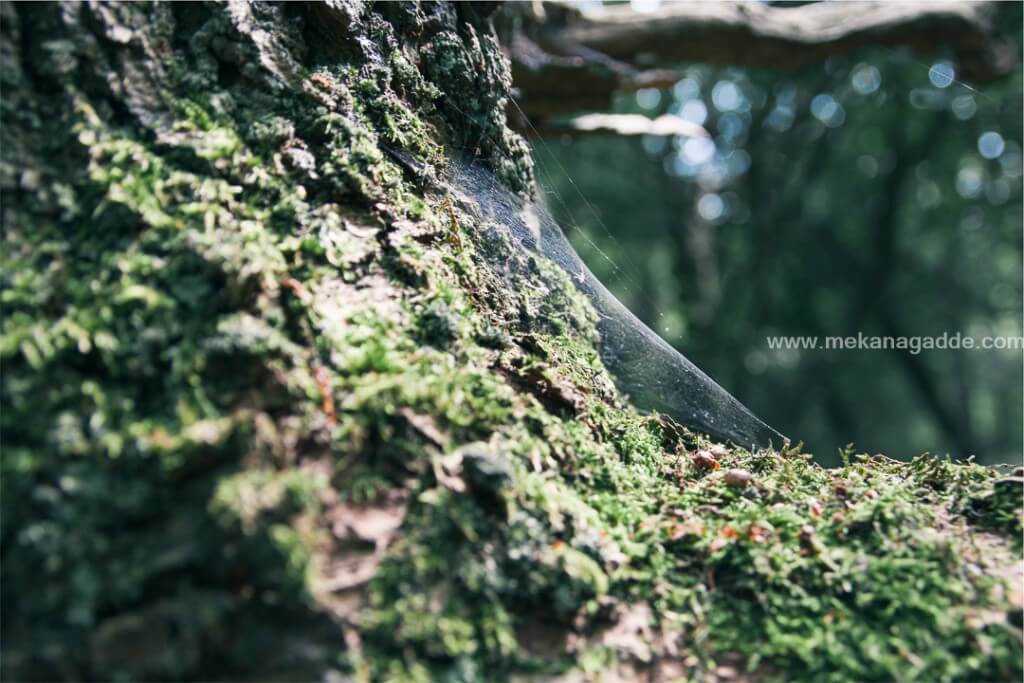 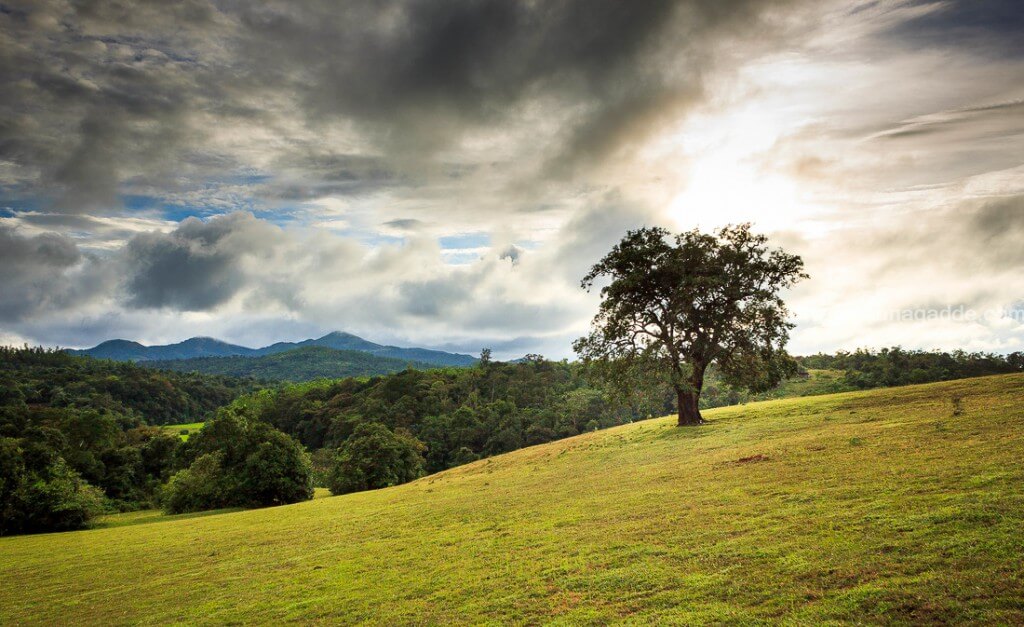 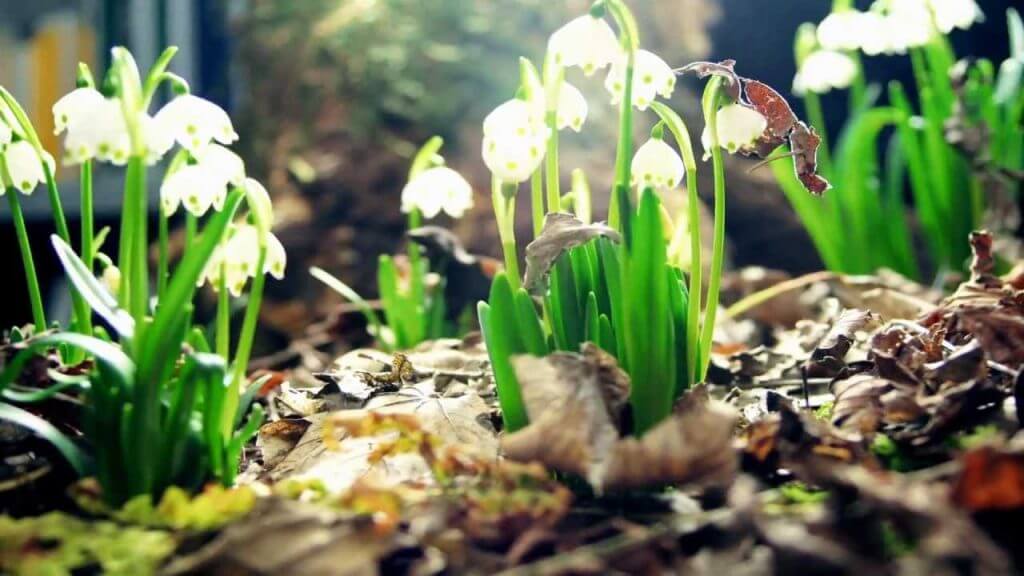